Sliding Sash Window History, or Why They Only Last 300 Years!

They go back further than 300 years. In 1519 W. Horman, Headmaster of Eton wrote “I have many prety wyndowes shette with levys goynge up and down.” Chatsworth House (pictured above) probably set the trend in the late 1600s and for the next two centuries they were almost the only type of window installed.

Why this long success story? First, there’s little to go wrong with them if maintained occasionally. In wet weather, the top sash can be opened a little to provide fresh air without rain blowing in. Last but not least, they’re beautiful.

Early ones had solid frames, the sashes being held open with wooden pegs, until somebody hit on the idea of counterbalancing them with weights connected to the sashes via cords and pulleys, the sash-weights hidden inside hollow sash boxes.

With advances in glass-making, panes gradually got smaller, the 8-on-8 or 6-on-6 sashes typical of the Georgian era giving way to 2-on-2 sashes and finally 1-on-1.

Sash frames and glazing bars were ‘chunky’ in the early years, but demands for a more slender look resulted in glazing bars and meeting rails becoming ever-thinner until it was realised that thin meeting rails wouldn’t cope with brute force.

Most of the windows we work on are between 100 and 200 years old. The oldest ones, in Frome, were very dilapidated but have just celebrated their 300th anniversary after we fully restored them (see photo below). 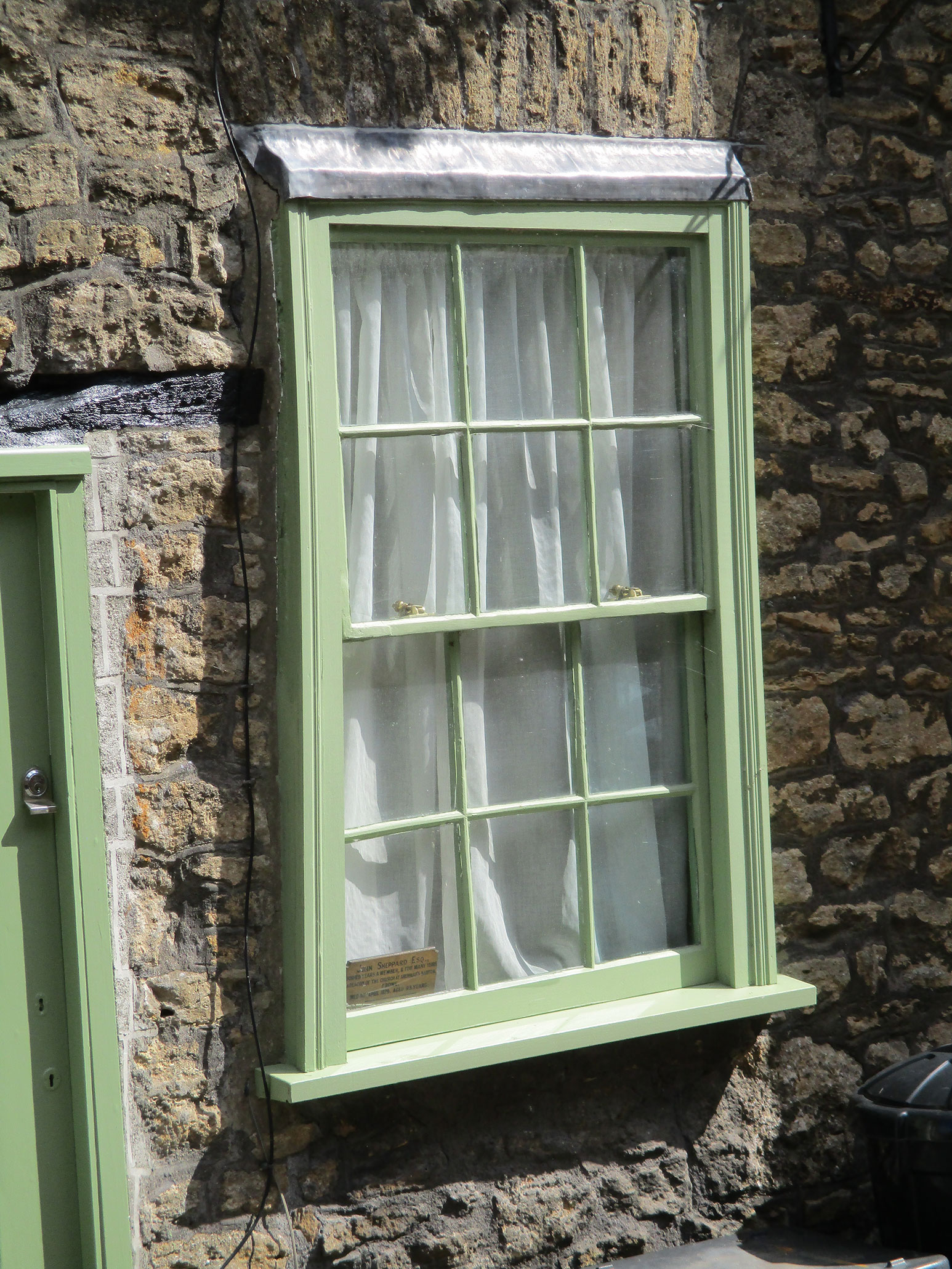 In recent decades, sash windows have become victims of their own long success. Neglect of occasional repainting and reputtying has caused timber to rot, painting (if it’s been done at all) is often heavy-handed, causing sashes to stick. Forcing stuck sashes open can break timber joints and botched attempts at repairs have compounded the problems. Sadly, many fine old sash windows have been ripped out and replaced with short-lived plastic ones because it seemed the easy option.

The good news? They are hardly ever beyond repair! Spread the cost of even extensive restorations and occasional re-painting over the life of the revived window, compare it with the cost and upheaval of replacing plastic windows every 20 – 30 years. It’s a no-brainer! 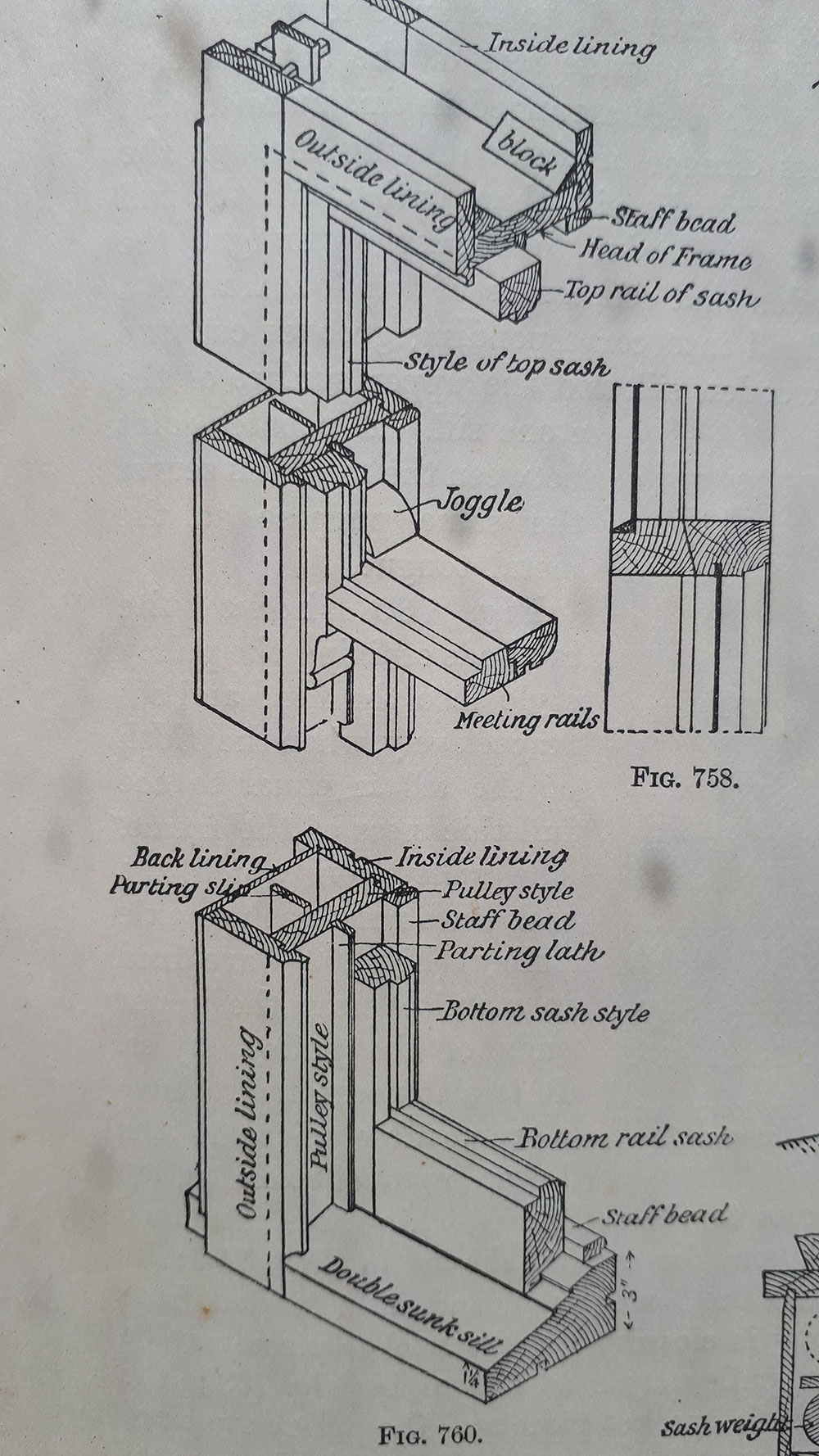 Photos for this page:-