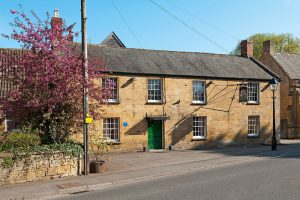 ‘The George’ was Martock’s oldest inn, but ceased trading as a public house in 2011, by which time it needed extensive restoration. After it was acquired by the Martock Christian Fellowship, I was commissioned to repair and restore all the sash windows. Most were late-Georgian originals.

Few of the windows opened or closed properly (if at all), all required near-complete re-puttying, preparation for painting, fully overhauling and draught-sealing. The aim as always was to retain as much original timber as possible, but some needed new sills and sash rails. The before and after photos (below) of the downstairs Victorian window on the side of the building was typical of the poor state of many of the windows.

After close copies of the original sill, sash rail and outside linings were made and fitted by Sash Windows TLC and painted by dedicated members of the Fellowship, they’ll need no more an occasional bit of tlc to survive for anther century or two. 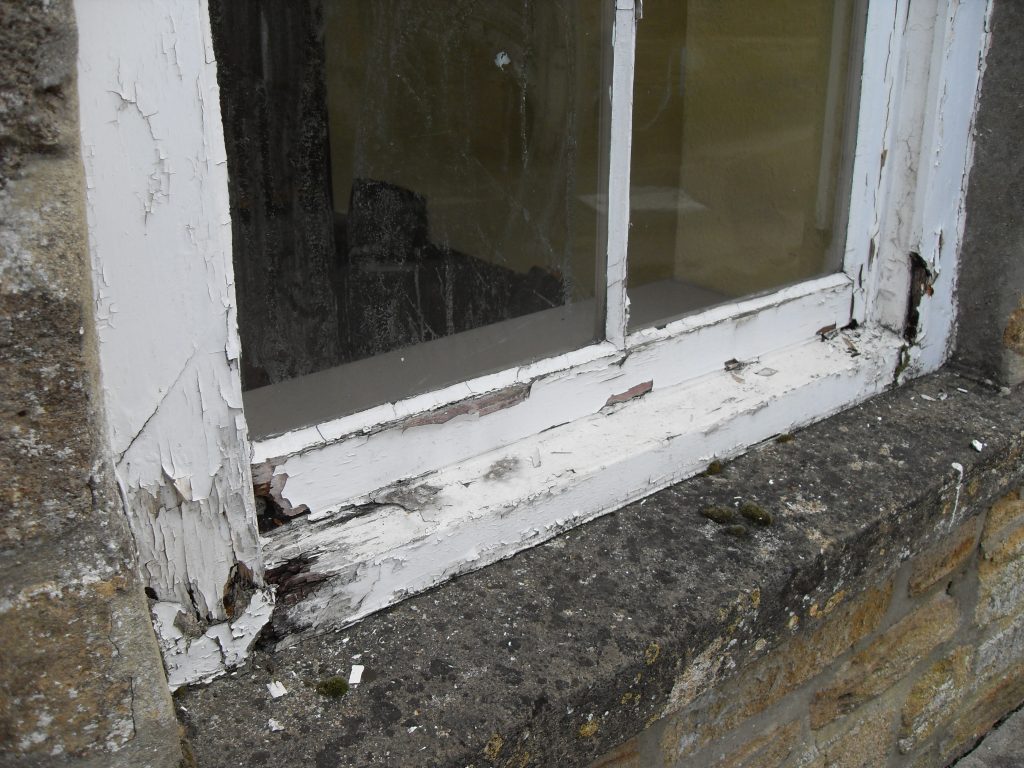 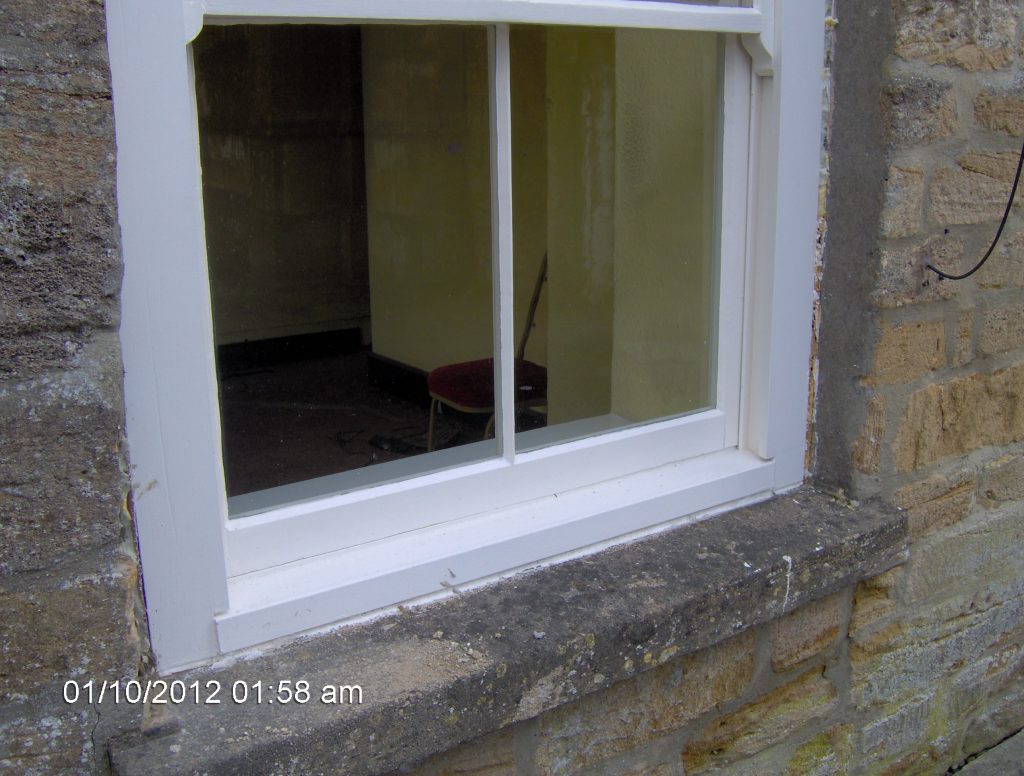